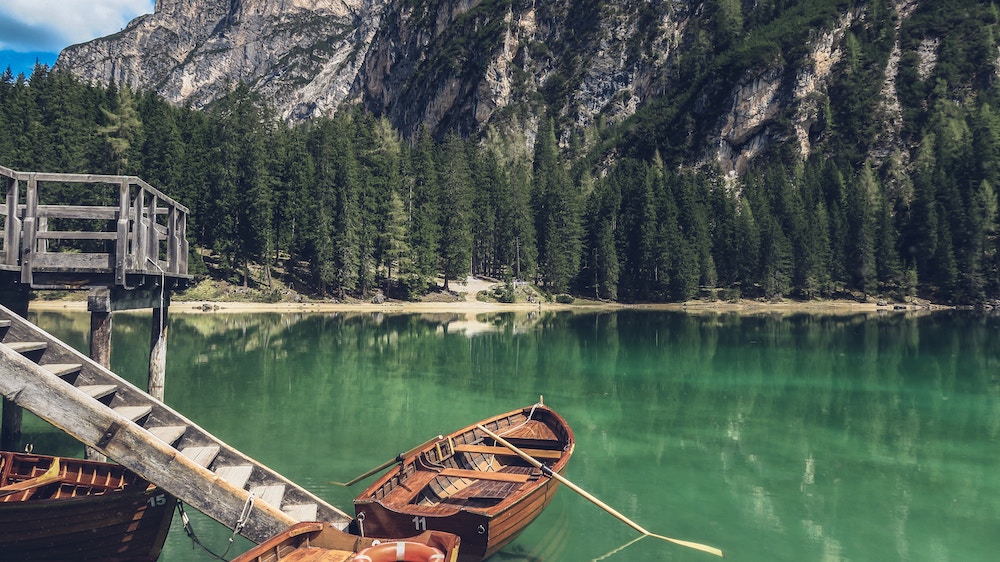 They retired eight years before with what seemed like lots of money and pretty good health. But then Jeff had a massive heart attack and died. The doctor said Jeff probably never felt a thing.

Melissa was stuck taking care of herself, since they had no family. She was ill-prepared to handle the financial affairs, since that had been Jeff’s job. He unfortunately never put her in the loop.

The bills continued to pile up. Several months passed before she realized she had neglected to pay the mortgage. However, she took courage knowing the remaining balance was very small, as they had paid down the mortgage for nearly 23 years.

One morning, as Melissa took that first sip of coffee, she began to open the stack of envelopes before her. The Notice of Default nearly took her breath away. She had no idea what it meant, at least at first. Then it became obvious that she could very well lose her home if she did not act fast.

She called her attorney who went over her financial paperwork and reported to her that Jeff had lost a great deal of money in an investment.

Although she had income every month, it was meager.

Her attorney reviewed her options and recommended a Reverse Mortgage to replace the old mortgage and eliminate the necessity to make monthly payments. This process would free up the cash she needed to live on.

She took his advice and obtained a reverse mortgage that paid off the old mortgage and provided a monthly stipend for her living expenses as long as she lived in her home.

1- Stopped the foreclosure process which allowed her to keep her home.
2- No monthly mortgage payment.
3- A monthly check to provide funds necessary to pay living expenses.