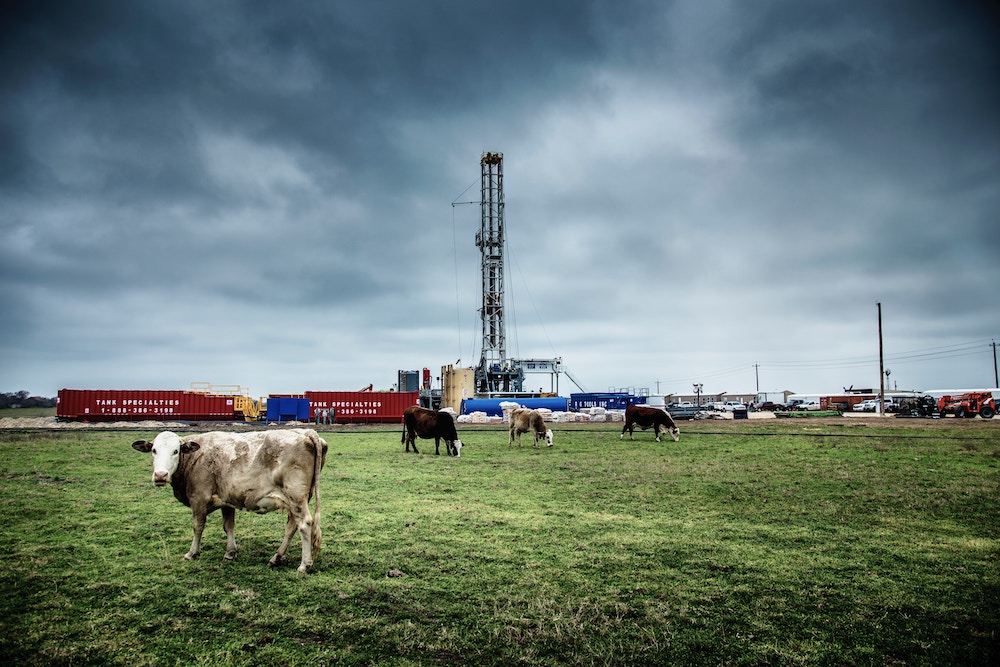 Paul and Wilma were born in California, however just after they got married they moved to Oklahoma.

Paul got a job with an oil company and they really never looked back. The kids were raised in a great place.

Both of their children were grown now. Ironically, both families moved to California. Karen’s husband got a great job in Huntington Beach and Billy wound up in La Verne. Paul and Wilma were happy for their children, but they felt isolated and alone.

Wilma really wanted to live much closer to the grandkids.

Their Oklahoma home was worth about $325,000 and was totally paid for. Even if they sold the place they could never afford the high priced homes in Southern California. No lender would give them a mortgage, since both Paula and Wilma were retired. Paul had a pretty good retirement check every month and both had Social Security, however the income was not enough to qualify for a mortgage.

One of the kids had a friend who was a Realtor. He came up with a solution. What if the folks sold their Oklahoma home. The net proceeds would be around $300,000. The family was bewildered at first. Everyone knew the homes in Southern California were way more expensive than those in Oklahoma. The kids had gone through that shocking experience. How could the folks buy a home in Huntington Beach for $300,000?

The Realtor explained how a Reverse Mortgage could be used to finance half or more of the purchase price a home.

Homes can be acquired with a Reverse Mortgage!

Paul and Wilma booked a flight to Southern California to identify the best place for them to live. They found their dream home listed at $575,000. 90 days later they were Californians again. They got a Reverse Mortgage for $ 310,000. The remaining $265,000 of the purchase price came from the proceeds of the sale of their old home in Oklahoma. They still had $35,000 left from the sale to put in the bank “a rainy day”.